ESERP is a prestigious institution at both the national and international levels, at the service of society. We are officially authorised to grant university-level instruction, based from our different schools for: Spanish University Degrees, British University Degrees, and Official and Applied Master’s programmes, with over thirty years of demonstrated experience.

We have centres in Madrid, Barcelona, and Palma de Mallorca, affiliated, associated, or linked, depending on the centre, with the most prestigious Universities and Business Schools nationally as well as internationally.

Professor José Luis Barquero Garcés pioneered bilingual university education in Spain, introducing it at the ESERP university centres at Madrid, Barcelona, and Palma de Mallorca, which he founded with the support of the national and regional public administrations, as well as the distinguished professors Dr. Bernays and Dr. Black. In addition, he has carried out a considerable academic career throughout his life, including teaching and research. He is responsible for the first university graduates, both undergraduates and Master’s degree students, with a double degree: Spanish and British. ESERP was the first school authorised by the public administration, in the year 1992, to teach British university courses – a landmark in the sector.

Teaching classes in English was still a bold proposition at the beginning of the 1980s, as well as making young university students aware of the importance of a degree in English and obtaining an international perspective on business. Their example and educational model was later followed by other schools. Programmes begun thirty years ago by Dr. Barquero, set into motion with the collaboration of different public and private Universities with whom ESERP is affiliated, have had a profound impact on all the generations that have passed through ESERP schools over the years.

It is difficult to find an expert in the social sciences who, directly or indirectly, has not been influenced by the teachings transmitted and promoted by Dr. Barquero at ESERP. His efforts have given public relations, marketing, and corporate social responsibility a status on the university level that seemed unthinkable at the time.

His approach to teaching is based on his professional experience, and he is a tangible example that good professors, before teaching, need to draw upon research and experience.

Dr. Edward Louis Bernays Freud
Dr. Bernays is considered one of the fifty most influential figures of the last century, advisor to several Presidents of the United States. A friend of Dr. Barquero, they thought that it was necessary to revolutionise university education and, at the same time, ensure that it was in accordance with what businesses require instead of the standard pre-established patterns that must later be adapted to the business reality.

Doctors Barquero, Black, and Bernays were aware of the fact that business schools were at the most important crossroads in their history. They needed to teach how to do things while understanding what type of action was necessary to adapt.

They never agreed with the approach of those business schools that, faced with economic changes and crisis situations, continued teaching the same curriculum. The success of the ESERP schools is due to the fact that the instruction and curricula adapt to the needs and changes of society, the ones that Dr. Barquero strove to understand as a good economist.

Regarding the university career of the ESERP founder, it is worth pointing out that Professor José Luis Barquero Garcés graduated with a five-year degree in Economic and Business Science from the University of Barcelona, and obtained a Master’s in Business Management and Administration from the ESADE.

He later obtained a Graduate Degree in Management from the University of Indiana in the United States. He was a student of the former Professor of the University of Barcelona and President of the Royal Academy of Economics and Finance (RACEF), Dr. Mario Pifarré Riera with whom he began his doctorate programme and doctoral thesis on business administration.

He served as an Account Auditor listed in the Official Register of Account Auditors. Throughout his life, he was the author of a number of books related to business administration. He also wrote opinion articles regarding business management, and was involved in different business and professional forums.

Finally, we would like to mention the qualities of Dr. Barquero that led the President of the Royal Academy of Doctors, along with fourteen professors and academics, to write a book in homage to him: a man of science, respect, and leadership, titled Law, Economy, and Society, published by McGraw Hill.

This is the man who was President of ESERP, President of the European Council of Doctors, and a gentleman. He was a source of wisdom on any subject, a lover of literature, science, and religion. He was a living example of the fact that the scientist can, and should, work together with the businessman, complementing each other.


ESERP, since its founding, has awarded an “Honorary Degree”, the maximum distinction given to relevant figures and institutions, including: H. M. the King of Spain, Prime Ministers, leaders of the autonomous governments, Nobel Prize winners, and important figures from the university, academic, scientific, cultural, business, finance, and social worlds, among others. 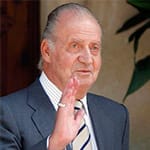 His Majesty King Juan Carlos I 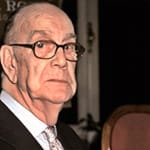 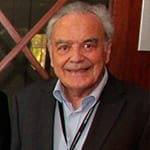 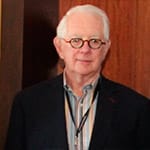 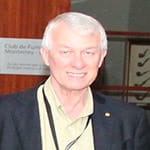 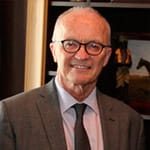 The Scientific Council is the advisory board for all activities directed towards efficient fulfilment of foundation objectives, and particularly those related to research, publications, or technical consulting. It is made up of recognised figures from academia.

The main task of the Scientific Council is to advise the ESERP University Foundation (FUE) regarding activities connected to research on the status and dynamics of science and technology. To that end, the members of the Scientific Council are expected to provide support and intellectual, conceptual, and scientific direction for studies on science, technology, and society, research policy and innovation, and information systems. 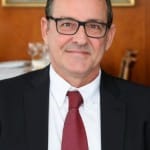 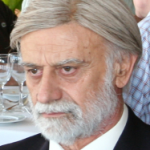 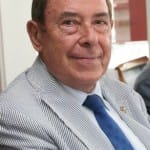 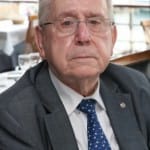 Dr. Josep Llort, Academic at the Real Academy of Doctors 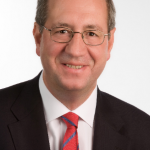 Dr. Francisco Javier Maqueda, Professor at the University of the Basque Country 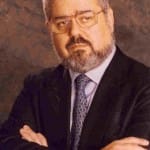 Dr. Joan Francesc Pont, Professor at the University of Barcelona 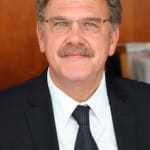 Dr. Alfredo Rocafort Nicolau, Professor at the University of Barcelona

Dr. Ramón Adell, Professor at the University of Barcelona 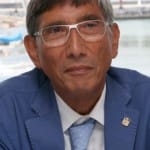 Dr. Enric Canela, Professor at the University of Barcelona

Dr. Daniel Carrasco, Professor at the University of Malaga 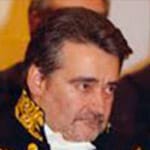 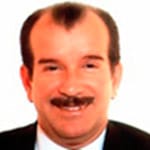 Dr. Antonio García Castellví, Director of the Department of Accounting at the University of Barcelona