She has a PhD in Communication and Journalism and has a University Degree in Social Communication and Journalism. From the beginning of her career she has combined teaching with Research in entities such as the Observatory of Spanish Fiction and New Technologies (OFENT) or the Ibero-American Observatory of Television Fiction (OBITEL), with roles as a Communication Officer in organisations such as Endesa Network. She is also the author of several publications such as “The Image of the Journalist and Sensationalism in Television Fiction” (2014) and is a speaker at Congresses and Conferences such as “The Fourth Annual London Film and Media Conference”, “The Latin American Semiotics Conference” or the “Congress of Audiovisual Researchers”. 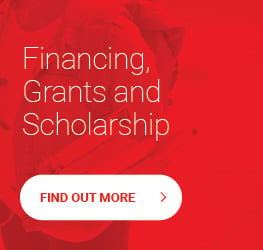 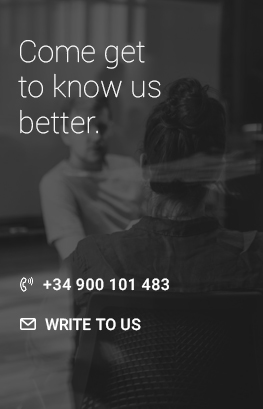